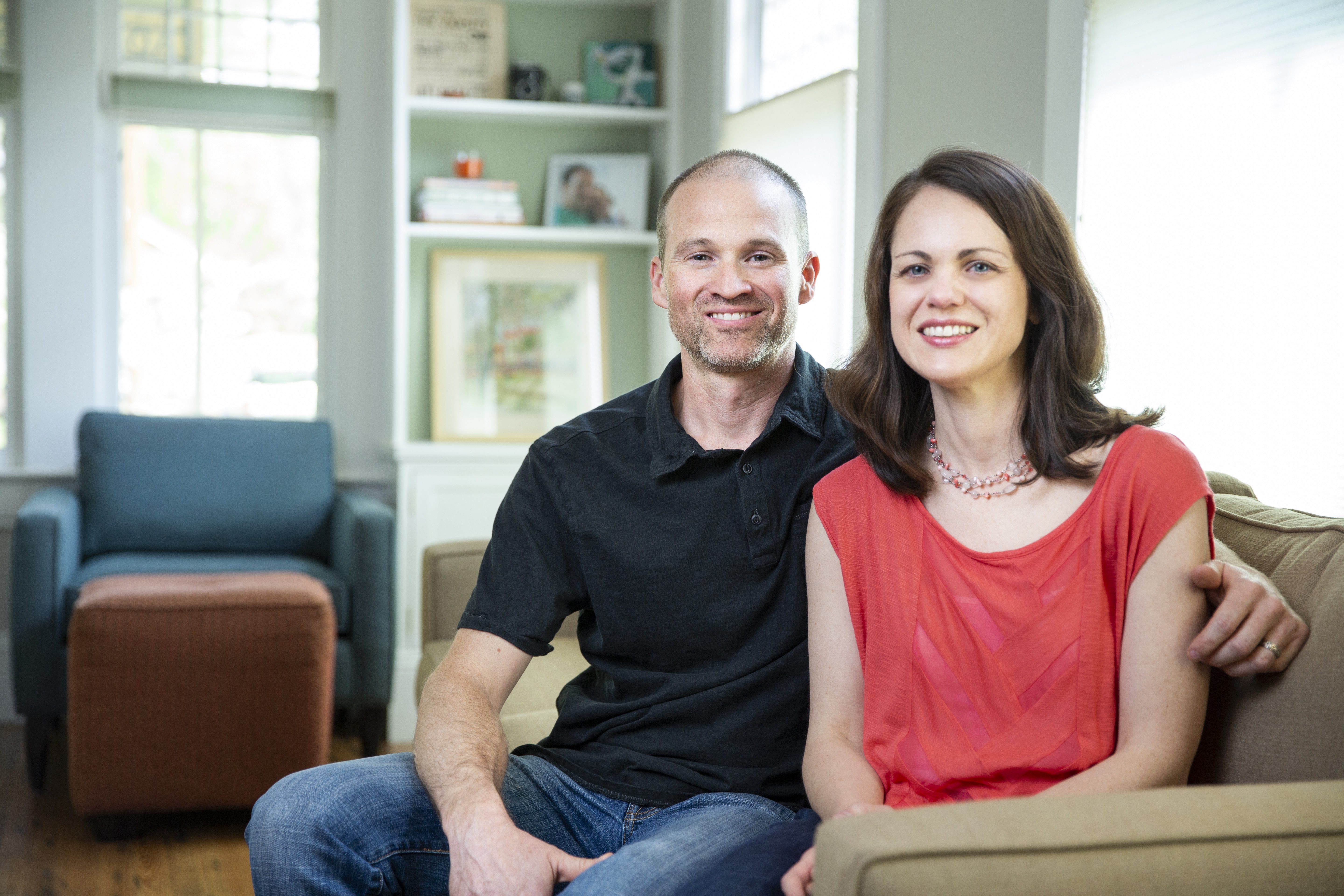 Brent Potter is the co-owner, designer and construction manager behind Potter Design Build. He grew up in Lansing, Michigan, where he studied architecture and then moved south to continue his college education at Southern Polytechnic State University and Georgia State University.

Early in life, he began exploring the world of architecture and construction – drawing home floor plans on notebook paper as a child and remodeling his parents’ bathroom when he was a teenager. He later learned the trade working for a custom home builder and kitchen designer.

During his career, Brent has collaborated on more than 50 renovations and has a particular interest in restoring old homes. He has experience working with various municipalities and historic divisions, including the City of Atlanta Permit Office, Atlanta Urban Design Commission, and Georgia tax credit program for historic preservation. Before starting his own business in 2016, Brent worked as a designer for eight years at an Atlanta intown design-build firm.

His kitchen and whole house designs have received awards from the Greater Atlanta Home Builders Association and Remodeler, Atlanta Home Improvement, and Qualified Remodeler magazines. Projects have been featured in Renovation Style and Atomic Ranch magazines and the Atlanta Journal-Constitution.

Currently, Brent lives in Southwest Atlanta where he renovated his own historic Craftsman bungalow. On weekends, he can be found cycling with his wife, Michelle, and their son or covered in sawdust while tinkering in his tool shed.

Michelle Potter is the co-owner and business manager for the company. She’s a Southern gal with roots throughout the Southeast, but has lived in Atlanta long enough to call it her hometown.

A graduate of Baylor University, she studied journalism and worked for nearly 20 years in public relations and marketing to increase awareness and support for businesses, healthcare organizations, and nonprofits. In her role at Potter Design Build, Michelle enjoys partnering with her husband to grow the business and oversees administrative responsibilities such as finance and marketing.

A typical day in her life includes cooking healthy recipes, organizing family activities, and walking on the BeltLine’s Westside trail.